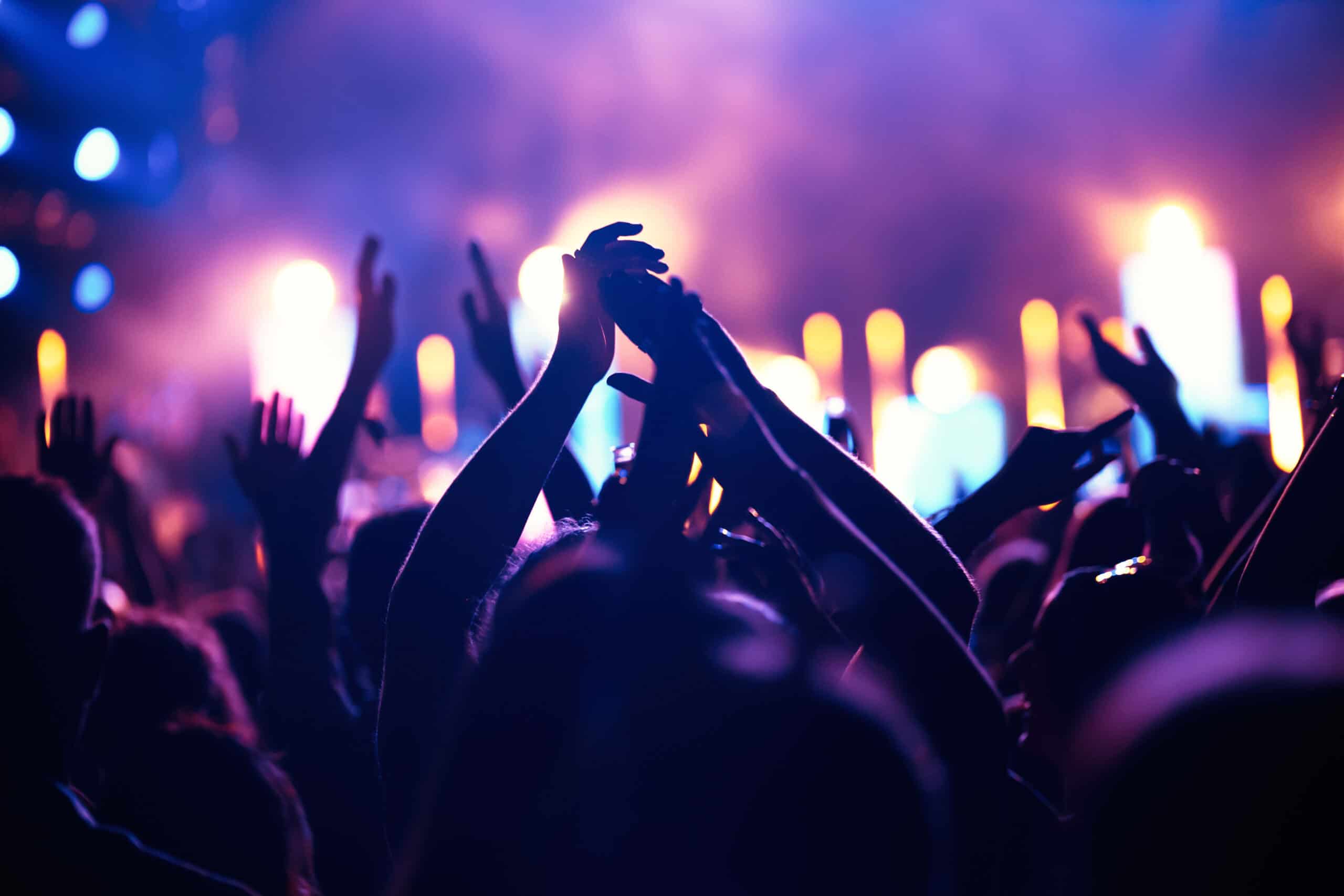 In April, Bandsintown and Forj continued to amplify new artists as well as NFTs in the music space with the latest ‘Big Break’ performance.

Indie rock duo Boyish were the latest addition to the series with several more set to be announced in the coming months.

Fans were treated to a FREE live stream and also received a free, bespoke Boyish NFT to commemorate the show.

The virtual laminate, minted on Polygon and distributed to attendees by Bondly via a wallet created for them using just their email, was created by visual artist Izzy Goldberger. 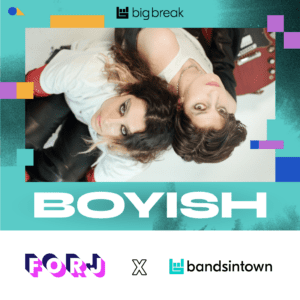 Izzy created the design by teaming up with the band who were able to connect with fans who attend the livestream and claim their free NFT through Bandsintown For Artists, the free direct-to-fan communications and marketing platform used by 560,000 artists worldwide.

Boyish was formed by India Shore and Claire Altendahl in 2016 after the duo met at the Berklee College of Music. They released their most recent EP “We’re all gonna die, but here’s my contribution” in May 2021.

The project has been streamed over two million times and received praise from publications like Nylon, NPR, Ones To Watch, Them., The GLAAD Wrap, and Lyrical Lemonade.

They were also a recipient of the LGBTQ+ Emerging Artist Award presented by the Music Forward Foundation and were the first band to join the Bandsintown Big Break Class of 2021. Boyish closed out 2021 by playing a myriad of shows, opening for artists like Spill Tab, Ella Jane, and Gully Boys across the country. Boyish have released two singles from their upcoming album.

Their EP, “My Friend Mica”, is set for release in May of 2022. Both singles “Smithereens” and “Congratulations: have received placements on Spotify editorial playlists like New Music Friday, Lorem, and All New Indie, and received features in Billboard, Paper, Office Magazine, Alt-Press, and Under The Radar. Boyish are now gearing up to open for Remo Drive on a 17-date tour run.

Bandsintown and Forj continue to amplify new artists as well as NFTs in the music space with the next ‘Big Break’ performance at 6pm PST/9pm EDT this May 31st, featuring La Doña!

You can view the FREE live stream and also get a free, bespoke La Doña NFT to commemorate the show here: http://bnds.in/ladona

The virtual laminate by artist Lauren D’Amato, which will be minted on Polygon and distributed to attendees by Forj via a wallet created for them using just their email, was created in collaboration with La Doña!

La Doña, born Cecilia Cassandra Peña-Govea in San Francisco, California, is a solo reggaeton singer, songwriter and multi-instrumentalist. The Chicana artist began her career at age 7 playing trumpet, and later strings and percussion in her family’s conjunto. She also played in a youth salsa band and a Balkan fusion band before synthesizing her unique upbringing in her original compositions.

La Doña’s catalogue is eclectic, fresh, and urgent. La Doña was chosen as one of YouTube’s Foundry Artists and she has performed recently at Ruido Festand Austin City Limits. Her song, “Quién Me La Paga” was the first of the New York Times Magazine’s “19 Songs that Matter Now,” for 2020, and her EP, Algo Nuevo, was selected by the San Francisco Chronicle as one of the 6 best albums of 2020.

La Doña was awarded the 2020 Yerba Buena Gardens Festival Mini-Commission and the 2021 San Francisco Arts Commission Artist Grant. She will join Durand Jones and the Indications on tour starting this month!

About Bandsintown For Artists

Used by over 560,000 artists and music professionals, Bandsintown For Artists is an all-in-one platform that empowers artists to build their audience, drive sales, manage their fan relationships, and optimize their marketing. Through its consumer platforms, Bandsintown is the worldwide hub of live music discovery with 68 million registered users and a global reach of 250 million music fans monthly. For more information visit corp.bandsintown.com.

A subsidiary of Animoca Brands, Forj delivers leading Web3 products and technologies that create unique fan experiences for creators. A truly end-to-end solution, Forj is the next frontier of fan engagement through its use of NFTs, metaverse protocols, and blockchain tech to bring fans closer to their favorite creator brands in Music, Entertainment, Gaming and beyond. With major partnerships including influencer Logan Paul, Grammy-nominated musician Lewis Capaldi, and leading creator platform Spring, Forj has an enviable track-record of success in the sector. 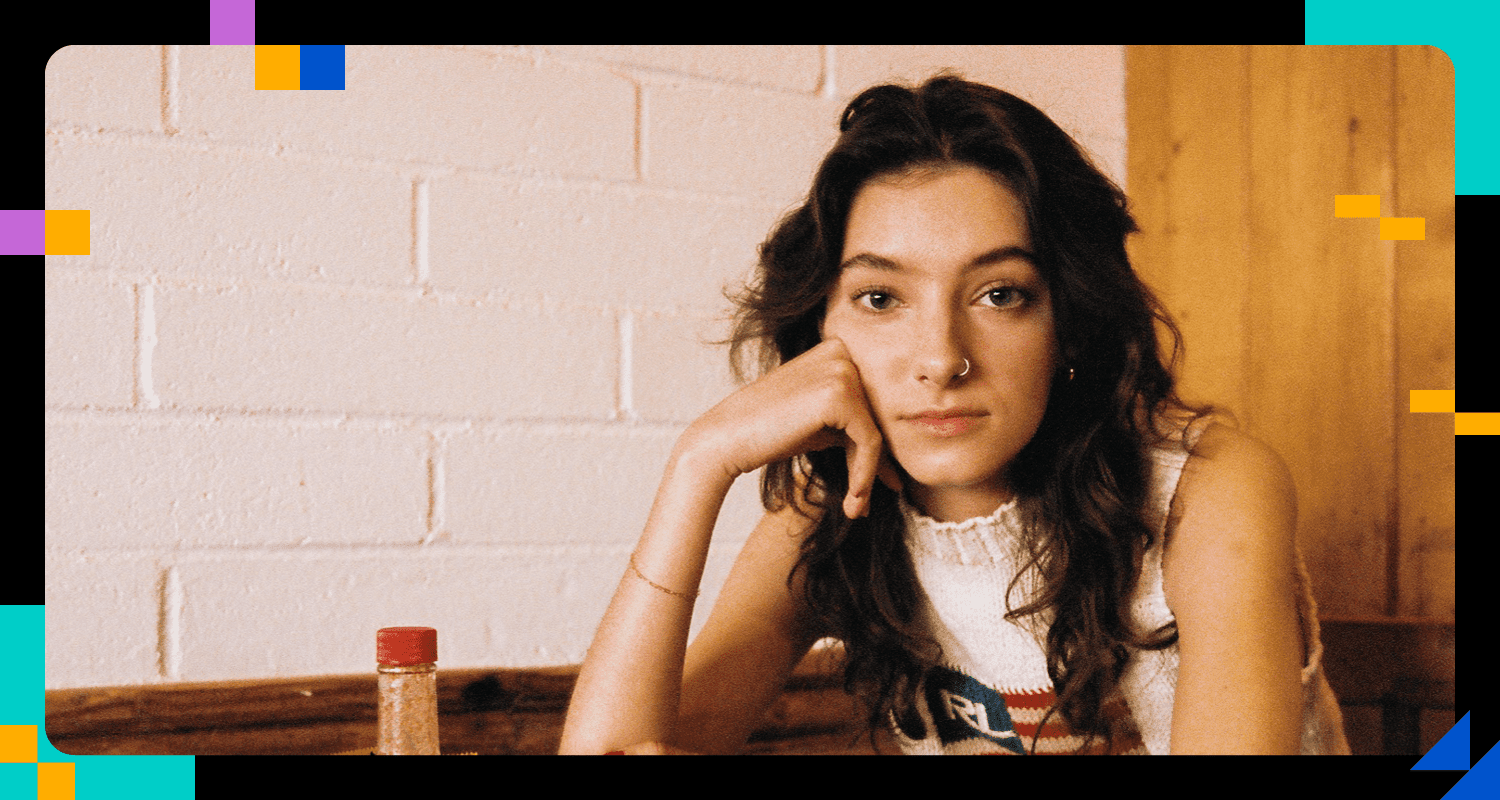 July 20th, 2022 — Bandsintown and Forj continue to heat up the summer! With new artists as well as NFTs in the music space, our ‘Big Break’ collaboration has brought new eyes, ears and fans! This month’s performance on July 27th at 6pm PST/9pm EDT features none other than Alix Page!

It will be minted on Polygon and distributed to attendees by Forj via a wallet created for them using just their email!

You can view the FREE live stream and also get a free, bespoke Alix Page NFT to commemorate the show here: http://bnds.in/alixpage.

Rising SoCal artist, Alix Page, may seem indistinguishable from your best friend — She has a severe love for skorts, has been dubbed “a pleasure to have in class” on more than one occasion, and still revels in the feeling of seeing someone’s bedroom for the first time. Upon closure examination you’ll find yourself enthralled by Alix’s inner world, rooted with talents beyond her years.

No comments to show.